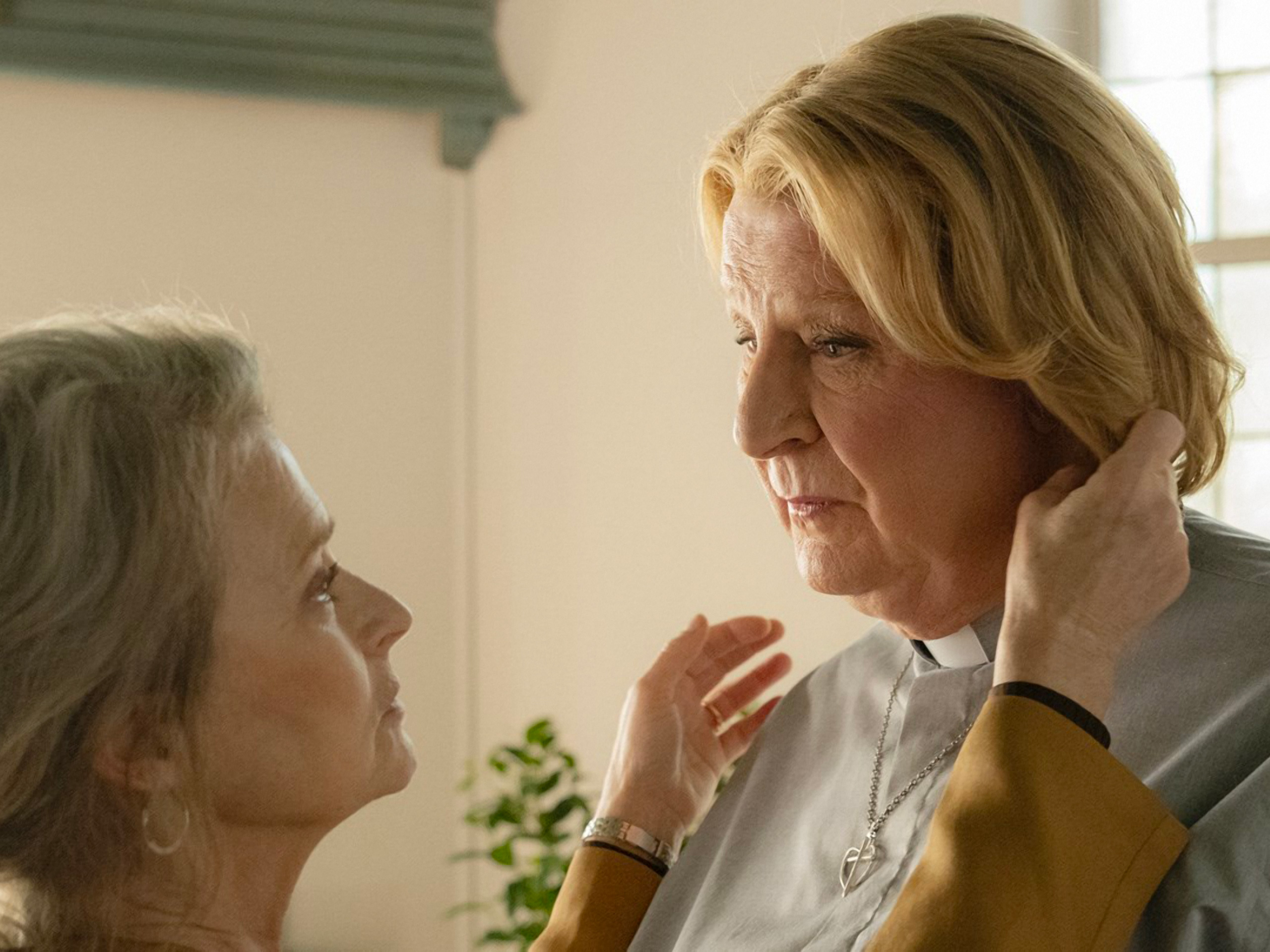 Planeta proudly presents Nordisk Film. Nordisk Film was founded in 1906 and is the Nordic region’s leading creator and distributor of film and runs the largest cinema chain in Denmark and Norway. One of their latest big productions is the important “Min Pappa Marianne” and together with the good people at Nordisk Film we had the pleasure to develop the Key Art.

Key art is the foundation upon which a movie’s marketing campaign is built. It is the image that appears on the film poster, in magazine ads, on the DVD/Blu-Ray Cover and on the streaming movie thumbnail. The first impression of a film, a deciding factor for most consumers, is most often based on the Key Art. 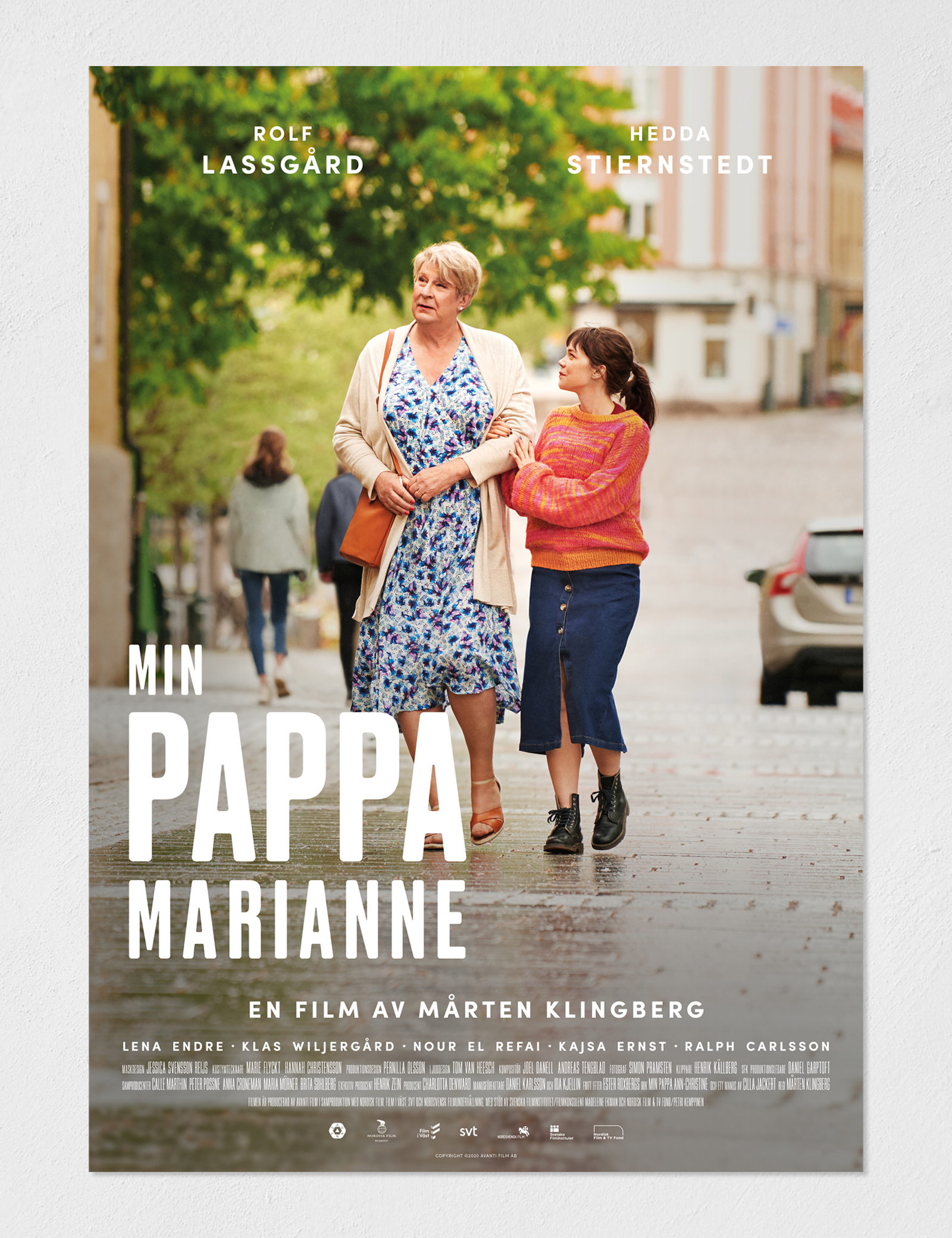